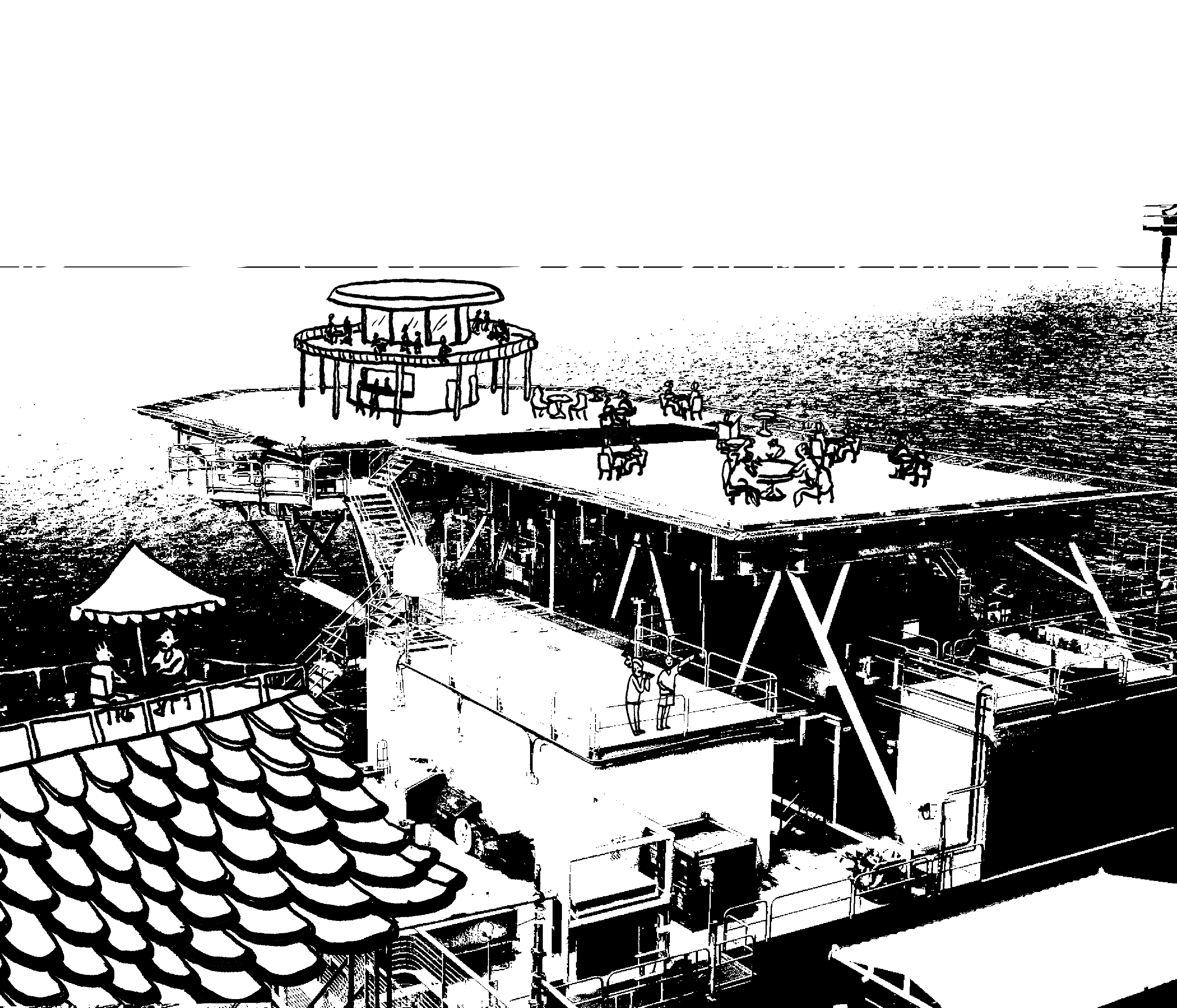 Extract from the “The Future We Want” primer
by Transnational Institute

What does it mean to talk about genuine, transformative, systemic, or redistributive change?

What does it mean to talk about genuine, transformative, systemic, or redistributive change? We understand the environmental crisis as a symptom of a broader crisis of racist sexist colonial capitalism; a crisis of a global system that extracts profits at the expense of human beings and all other forms of life on the planet. The campaign seeks to go beyond simply removing Shell from the system of extractive capitalism to fundamentally change that system. We seek to build the popular power that can create just and healthy societies in regenerative relationships with ecosystems and territories.

This calls for thinking about and practising environmental and social justice together. Advocates of or apologists for fossil-fuel economies try to divide the issues of decent work and environmental justice by arguing that an energy transition will lead to a loss of jobs, but environmental and social justice are two sides of the same coin. A just future must ensure that retraining and social support is available for everyone currently working in the fossil-fuel industry and living in frontline communities to move away from the reliance on fossil fuels to decent and sustainable livelihoods. Furthermore, these affected communities, including workers, must be in the driving seat of transition: their goals, ambitions, political visions, and aspirations must be at the heart of the process. We know from history that when environmental policies are separated from social justice, communities, regions and future generations pay a bitter price.

One powerful concept which has arisen to understand the connections between economic and environmental justice is that of ‘Just Transition’. This concept is broad and inclusive, and still evolving. Labour, feminist, environmental, anti-racist and other social movements around the world are developing and elaborating this vision. At the same time, actors like Shell are pushing their own narrower visions of transition and, in some cases, even co-opting the language of ‘just transition’ to describe a change in energy sources that leaves the structures of profit and power unchanged.

Just Transition is only one of the many lenses through which to look at a future beyond Shell, and how to get there. We will explore and elaborate on some central principles of the Just Transition, not to suggest that this framework should encompass or dominate other critical ideas like energy democracy, environmental justice, de-growth, regenerative economies, or just recovery/transformation. Rather, we share the concept so that activists can draw on the analysis and information that helps them to better understand their opponents, build new alliances, and realise their visions of a world transformed.

The concept of just transition emerged in the United States in the 1970s, in the context of negotiations among unions,communities, and environmental organisations on the closure of a nuclear power plant. This led to a growing movement in the US, which has increasingly incorporated other dimensions into the discussion, both at the national level and in exchanges with other global movements. Through the 1980s and 1990s the concept began to gain popularity worldwide as a powerful framework that could express workers’ demands in relation to environmental conflicts, and unite different forms of resistance to the political-economic model that has been trashing the planet, concentrating wealth, and exploiting workers worldwide – the impacts of which have fallen disproportionately on marginalised communities. The discussion on a just transition originated in the energy and extractive sectors, but energy use also lies at the basis of food systems, public services, transport, and production and distribution systems. Transforming how we use and think about energy requires deep transformations in every sector. At the same time as Just Transition has gained ground as a unifying framework to help diverse movements work together, there have been increasing efforts by corporations, multi-stakeholder bodies, and other groups to co-opt and develop their own definitions of the term. Their understandings tend to refer to changes in energy sources, which leave the distribution of power and privilege unchanged or even deepened across the world. The concept of Just Transition has itself become a terrain for struggle, with movements fighting to ensure that the radical substance of the idea is not diluted or lost.

A future rooted in justice

For half a century, the concept of a just transition or transformation has been growing. A just transition is one that ensures that the costs of moving away from ecologically destructive technologies are not borne by workers or marginalised people, or by territories, landscapes, and ecosystems. This means we must change how societies – and production – are organised rather than simply replacing one source of energy with another. Increasingly, climate and labour movements are coming together around the idea that it is impossible to break the dependency on fossil fuels without tackling the deep structures of institutionalised inequality and racist, sexist, capitalist exploitation that have driven us to the brink of ecological disaster.

We will explore here six principles of a just transition. While not exhaustive or conclusive, they provide an overview of some of the central ways in which a genuinely just transition diverges from and goes far beyond Shell’s vision of a ‘transition to sustainability’.