a collaboration between codeROOD, SOMO and TNI 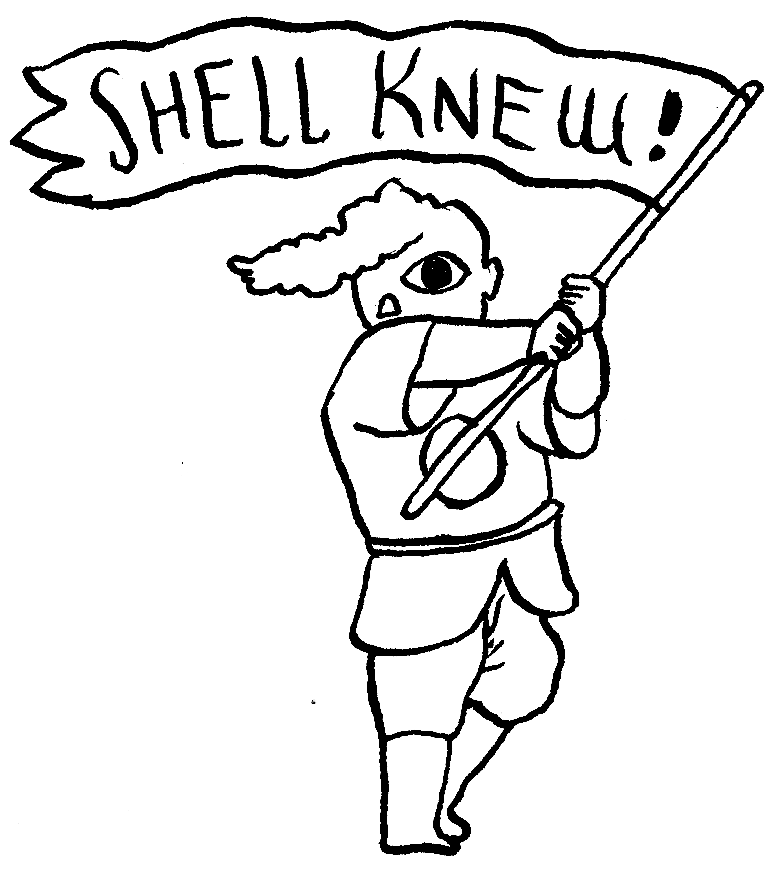 What the hell is wrong with Shell again?
What about all the other carbon majors?
What does this project intend to achieve?
What about this coalition?

What the hell is wrong with Shell again?

Shell is among the top 10 of biggest contributors to the climate crisis and still spends over 95% of its investment expenditure on fossil fuels extraction.

Shell has been aware of the climate impacts of its operations at least since 1986, and knowingly contributed to “significant changes in sea level, ocean currents, precipitation patterns, regional temperature and weather”, as was stated in its own internal reports. It has spent millions of euros on lobbying against climate policies, and has been blatantly misleading the public’s perception with its numerous green-, pink-, and art-washing campaigns.

Shell has been repeatedly involved in human rights violations and environmental damages to carry out its business, and has consistently avoided paying compensations to affected communities and repairing ecosystems.

Shell benefits from massive state subsidies and does not pay any profit taxes in the Netherlands. Its CEO earns a thousand times more than the minimum wage.

Shell is a shareholder-owned company locked-into a colonial capitalist profit maximisation model, which is legally inadequate for implementing the necessary changes in a rapid and accountable manner.

What about all the other carbon majors?

The privatised, financialised, corporate organisation of the energy sector is by design destructive to workers, communities on the frontlines, the environment, and society as a whole. However, we believe no carbon major is too big to fail. We seek active cooperation with allies across the world to take on publicly traded companies like ExxonMobil, Chevron, BP, Total, ENI as well as state-owned ones like Aramco, Gasprom, PetroChina and Petrobras.

What does this project intend to achieve?

It is clear that Shell’s business model is unethical, ecologically disastrous and economically non-viable. Deep structural changes are urgently needed to be enforced upon Shell, instead of waiting for voluntary, incremental adjustments.

However, we are aware that stating these facts is never enough: we need a broader social consensus to bring about the changes we need. After being deceived by Shell for several decades it should be up to the public to determine the future of the oil majors. With this project we aim to:

What about this coalition?

We – SOMO, TNI and codeROOD – are an informal coalition. For this project each member took a different focus point. The different articles and reports therefore do not necessarily reflect the opinion of all members of the coalition.