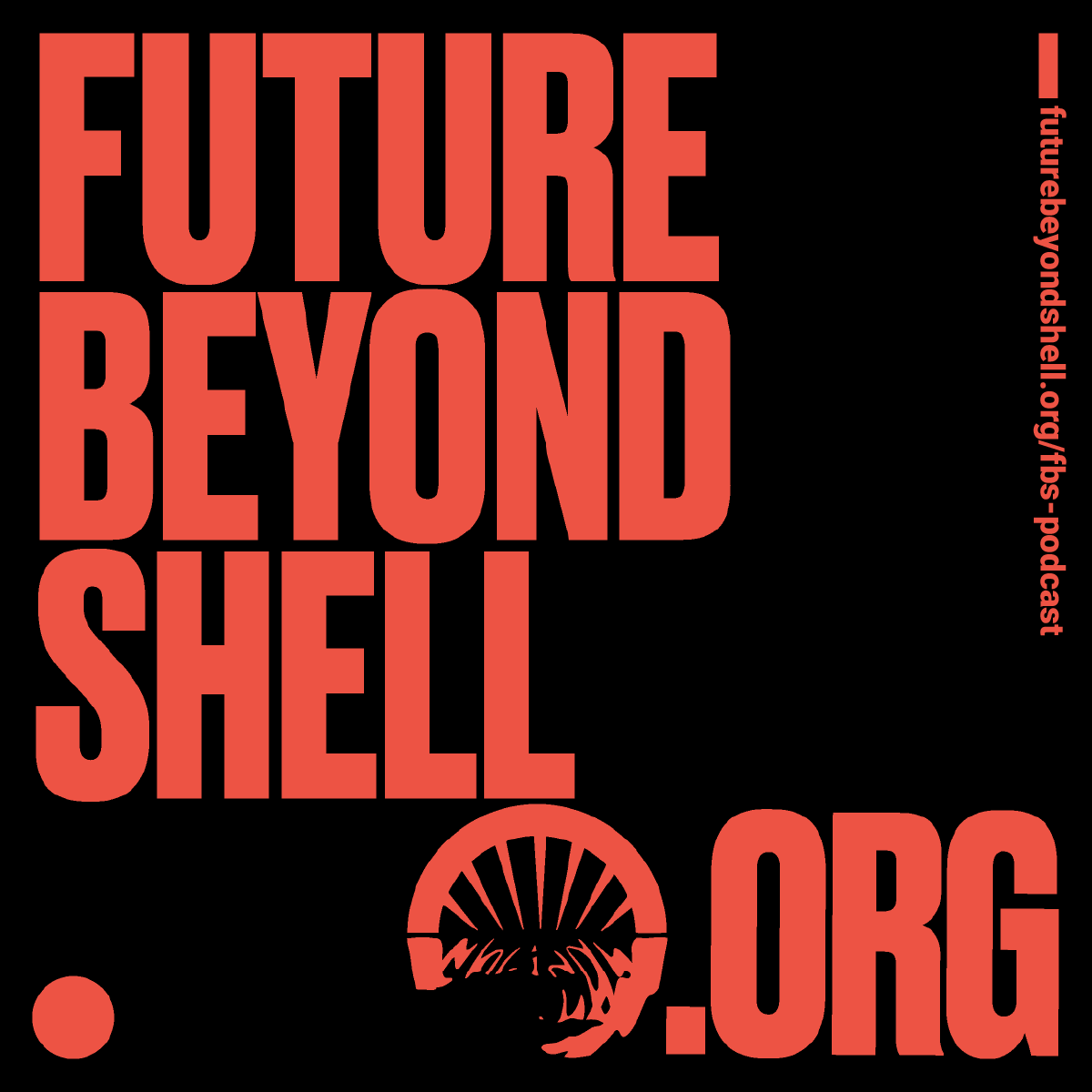 Get ready for the 9th of November when we will launch the Future Beyond Shell podcast!

Shell has long been impeding any hope of a Just Transition from the fossil fuel age, making an end to Shell necessary, overdue and inevitable. But what are the pathways to a Future Beyond Shell? If we are serious about putting a stop to the polluting, extractive, colonial oil major, we need to take a good look at the options. Bankrupting, carbon pricing, suing, nationalising: what can we achieve with these strategies? 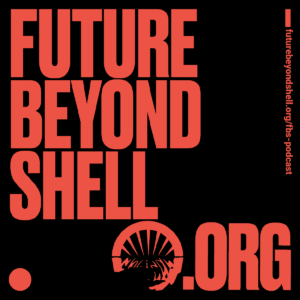 The COVID pandemic has been yet another window into the ongoing, disastrous impacts of a rapidly unravelling fossil fuel sector, particularly on frontline communities and workers. In 2020 alone, Shell cut 9,000 jobs to keep the company afloat, and it was not alone in the industry. As with the financial crisis in 2008, all governments seem to be able to do in response is bail out the dying sector. This builds on a long history of European state support for the fossil fuel industry in the form of subsidies, diplomacy and the like. Shell, for one, has received nothing but support from European governments to extract from countries like Nigeria and South Africa – regions already expropriated by British and Dutch colonialism. At home, Shell has exploited massive gas fields and local communities in Groningen. This is not to mention the company’s ongoing contribution to the climate crisis. Shell is harming communities and ecologies for the benefit of a few, wealthy shareholders.

Clearly, we need an end to this colonial capitalist cronyism, and so, an end to Shell. But dismantling such a powerful company in a powerful industry is not a piece of cake. We need to investigate all of the options we have to do this, in order to enable a Just Transition that is both democratic and decolonizing.

Can we expect any government to effectively tax and regulate the fossil fuel industry out of existence? Are court cases an effective way to dismantle the power of carbon majors like Shell, and if so, how? What happens if no action taken: what are the risks of bankruptcy of companies that continue to push carbon into the atmosphere, but are deemed “too big to fail”? Could taking Shell into public ownership be a way to decommission the corporation and plan for a just, regenerative economy? How do we deal with the multi-national nature of the fossil fuel company? And can national governments deal with their own colonial pasts and presents, as well as those of the fossil fuel industry, to heal the harm they have inflicted?

In this podcast, we hope to make the complex discussion on the transition away from fossil fuels towards a just and regenerative economy accessible to the public. We will zoom in on Shell as an example, and discuss various legal, political and economic tools to put an end to the company, ranging from the conventional to the more experimental of strategies. We will dive into cutting edge research, look back at past examples and consult experts on the various pathways.